A comparison of open standards for the IoT 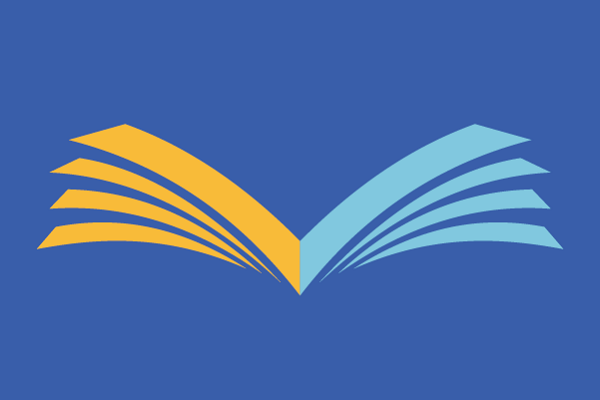 Prometheus gave us fire and the power to see, in Greek mythology. And as we give intelligence and connectivity to our physical world – electricity grids, manufacturing plants, and everyThing between – we need well-structured open standards so devices can see and talk to each other easily, in the same language. This enables AI to more effectively process the data, and we can continually find new, beneficial and valuable use cases. It also means we’re not locked into a particular vendor; and we have the assurance of a peer-reviewed, rigorously tested system with strong community support. If we make interoperability difficult, we are limiting innovation, and limiting evolution of the IoT and the progression it can bring to our planet.

Let’s take a look at the strengths and weaknesses of three sets of open standards for IoT.

Clearly each of these three sets of standards has its strengths and weaknesses. As we look towards progression in IoT, the OCF is the strongest contender with its accessible application protocol, many data models, and reference implementation; though adoption by more manufacturers would help its case. We look forward to broader adoption with time.

When Jozef was 16, he hacked Advanet to get internet without paying. A year later, he became a Linux System Administrator for the provider, and a law-abiding citizen. After school, ESET snapped Jozef up. He was a Unix Software Engineer with ESET, for security server products, and he introduced a new Unix architecture. Jozef moved to Kistler, where he implemented a hub to Open Connectivity Foundation (OCF) standards, and he now develops and maintains the plgd hub, a reference implementation of the OCF specification.